Commie parents attempt to teach their capitalist-pig son about white supremacy in this week's nostalgic feel-good episode: Family Ties!
What happens when you watch a relatively pedantic and boring sitcom and then try to talk about it? You produce a relatively pedantic and boring podcast! Come join us as we discuss the first episode of the classic situation comedy: Family Ties. In this episode, we discover the magic of Michael J. Fox, stumble though a few facts and bits of trivia, and generally phone it in.

Two pinko-commie parents raise a young republican son who loves capitalism and white supremacy, and a daughter who just wants to own fun clothes while floating through life. There's a third child also, she'll probably grow up to be a roller girl or an anti-vaxer just to try and carve out some semblance of a personality while being continuously overshadowed by her much more interesting siblings. Family Ties tells the story of the Keytons as they navigate the tough choices presented by overwhelming white privilege, and reconcile the hippie ideals they abandoned but occasionally try to force upon their children when useful for a plot-point. 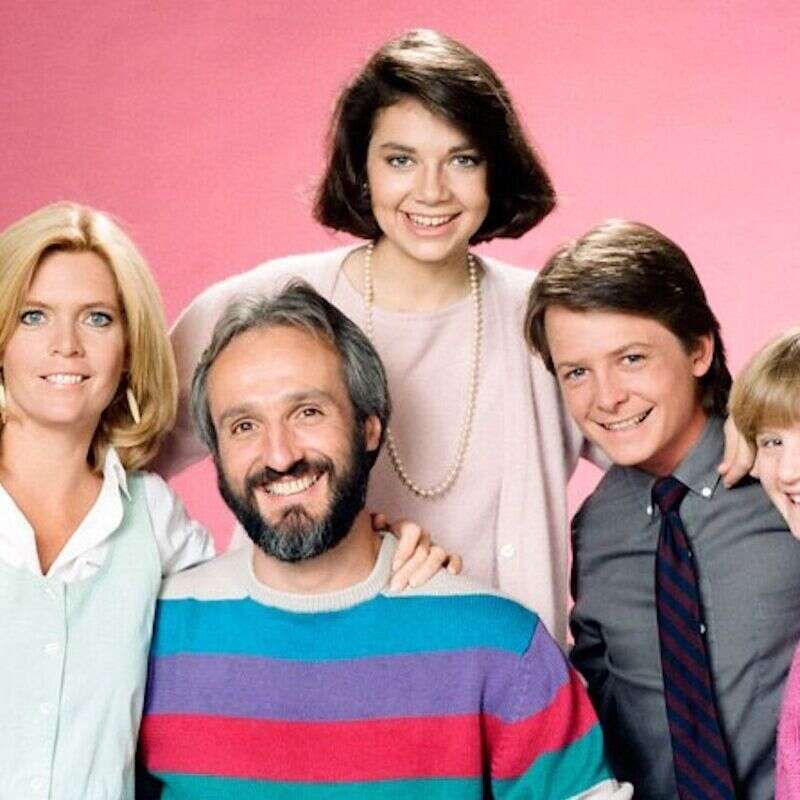