After a long hiatus filled with sorrowful life events, we finally release our next episode: He-Man and the Masters of the Universe!
At the dawn of the 1980’s, the toy company Mattel began actively developing new content to drive sales after regrettably passing on the Star Wars franchise. Mattel marketing director Mark Ellis brought a new line centered around a sword and sorcery barbarian fantasy world to the executives at Toys R Us.

His presentation included a complete line of toys along with a mock-up for a comic series created by DC Comics. But when one of the retail executives retorted “Five year olds don’t read”, Ellis quickly replied “Did I tell you about the two one hour TV specials we are running?”
The cartoons were a bluff, and didn’t exist, but a quick partnership with Filmation studios launched a cartoon alongside the toy line. The cartoon ran for 130 episodes and also produced a comic book series, a feature film, a spin-off called She Ra, two reboots, and over a billion dollars in sales.

Ladies and gentlemen, tonight we are talking about He-Man and the Masters of the Universe!
In this episode, we debate the finer details of Eternian geography, name-drop several friends without permission, invent a banger of a club-hit, and down some beers while reminiscing over plastic barbarian toys from 1983.

Beers in this episode include Clown Shoes and a Commonwealth/Aslin collaboration: IPA #13. 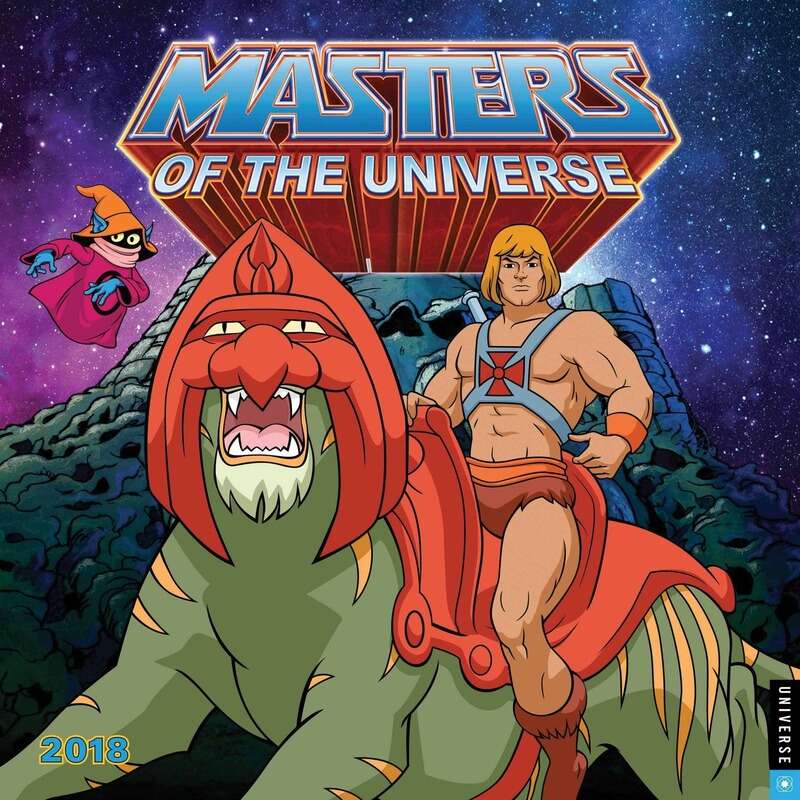