Ricky don't lose that number because you're going to need to call 911 to get Rayanne's stomach pumped. It's My So Called Life!
Guys, here's what happens when you take two full weeks off of your podcast - you come back with a special JUMBO episode clocking in at 71 minutes! For this episode, we are joined by the legendary @boozeraccoons crew for our first ever tele-podcast crossover episode. Zooming in from across America, we discuss the premiere episode of "My So Called Life" and discuss the impacts upon both society and television.

Gretchen connects with the pilot and finds herself in two very distinct characters. James expresses pleased ambivalence over the show as he fails to identify with a 15 year old girl. Alex aggressively sympathies with Patti and Sharon, and takes the explicit tag up a notch. Dave and Judith provide quality color commentary while dodging unexpected motorcycles. We all learn a little bit about friendship, and very little about Jim J. Bullock.

My So Called Life... spotlights, Animal Bag, flashlight holsters in a tree, cops that stare blankly in the face of teenage philosophy, dudes that shout "you're dead", the Divinyls on mute, so many Devons, creepy dads, LL Bean, eyeliner, and so much more. 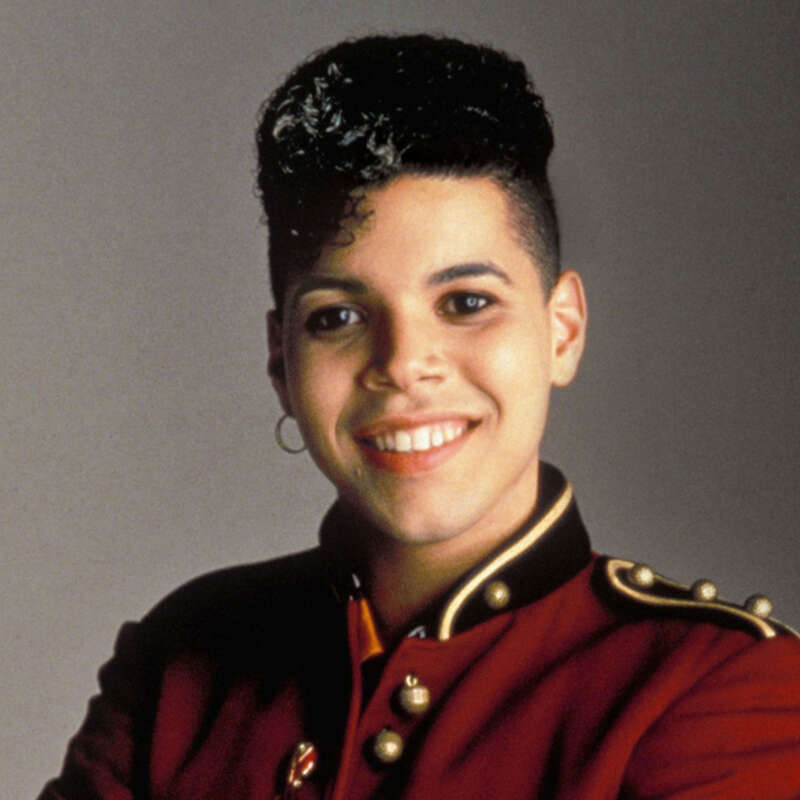